Recipe For Baked Apples With Blackberries

My neighbours introduced me to this baked apple and blackberry recipe as a local favourite when I first moved in, and I was struck by how quick and delicious it was.

Baked apples are lovely served alone, but particularly nice with a little yoghurt and a sprinkle of cinnamon on top if you have those at home.

How To Make The Recipe For Baked Apples With Blackberries

p.s Bake an extra apple for an afternoon snack later in the week.

Ideas for living well, inspired by the arts, psychology and wellbeing. 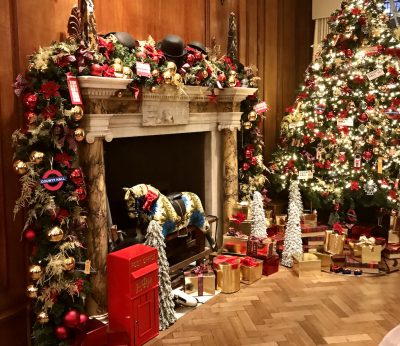 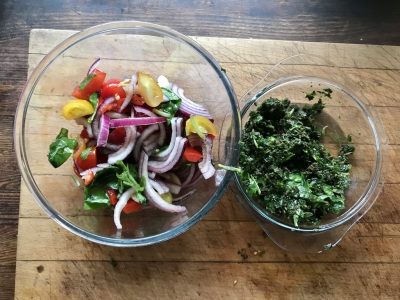 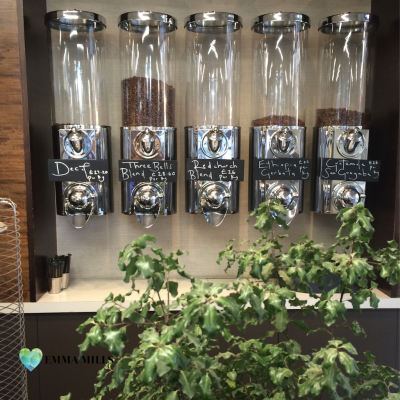 Are You Doing Up Time and Down Time At The Right Time?

Feel Festive All Year Round With These 9 Iconic Festive Themed Happiness Quotes In the midst of our daily duties, work and the...

‘Wild rice, wild rice, were I with thee’….. This spicy wild rice recipe is quick and easy to make and can be enjoyed as a main or...

Are You Doing Up Time and Down Time At The Right T...